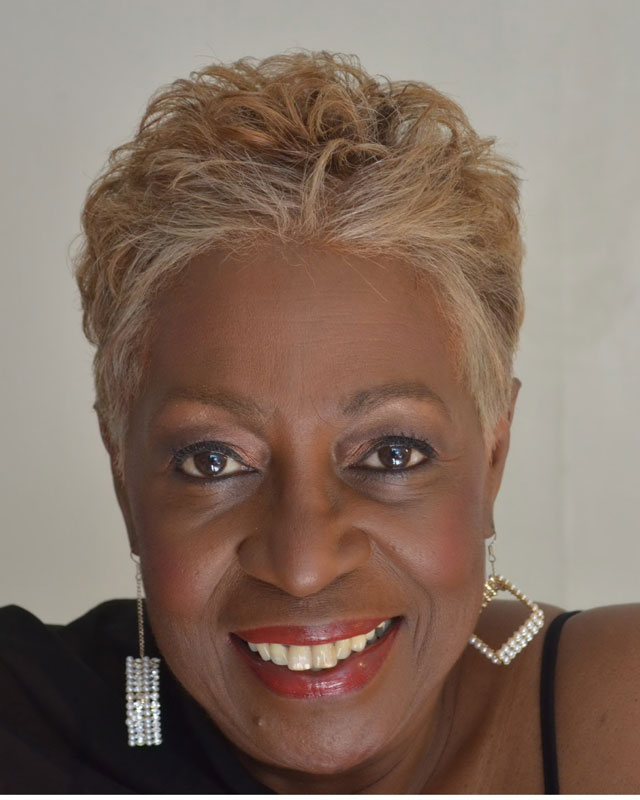 Singer, writer, actress, voice coach, producer – Cynthia Utterbach – opens up her soul to all audiences with a fresh approach to old and new songs – Jazz, Gospel and Blues.

Beginning her career with the Utterbach Concert Ensemble with esteemed performances at the famed Apollo Theater and Madison Square Garden, New York City, she developed her stage experience and moved on to Los Angeles singing, producing, writing and teaching.

In 1994, Ms. Utterbach moved on to Europe clinching a role in the musical theater “The Buddy Holly Story” in Hamburg, Germany. Ever since then she came to fame through uncountable concerts in clubs and festivals all over Europe and Asia as an artist and jazz educator singing praises of the great music legends. Just like her idols Billie Holiday and Ella Fitzgerald, she is in the tradition of the classical Afro-American music culure:  Jazz, Blues, Gospel, Back-to-the-roots-music.  She had had the great honour of performing her Gershwin tribute in the gracious presence of Her Majesty Queen Sirikit of Thailand.

1997 was a milestone in her career when she was asked to play the role of Billie Holiday in the musical “Lady Day at Emerson’s Bar and Grill” of Lanie Robertson in Hamburg.

While in Germany she also performed in and wrote music for the internationally acclaimed film “Rosenstrasse”, winner of a Golden Globe Award in 2002.  Cynthia has recorded several CDs including “Close Your Eyes”, “A Tribute to Louis Armstrong”, with the Hamburg Police Orchestra, “Comes Love” and “Cynthia’s Back”.

Her latest CDs comprise “Bamboo Bar” in 2011 and “In the Key of Cynthia” released in 2012 (www.myspace.com/cynthiautterbach).